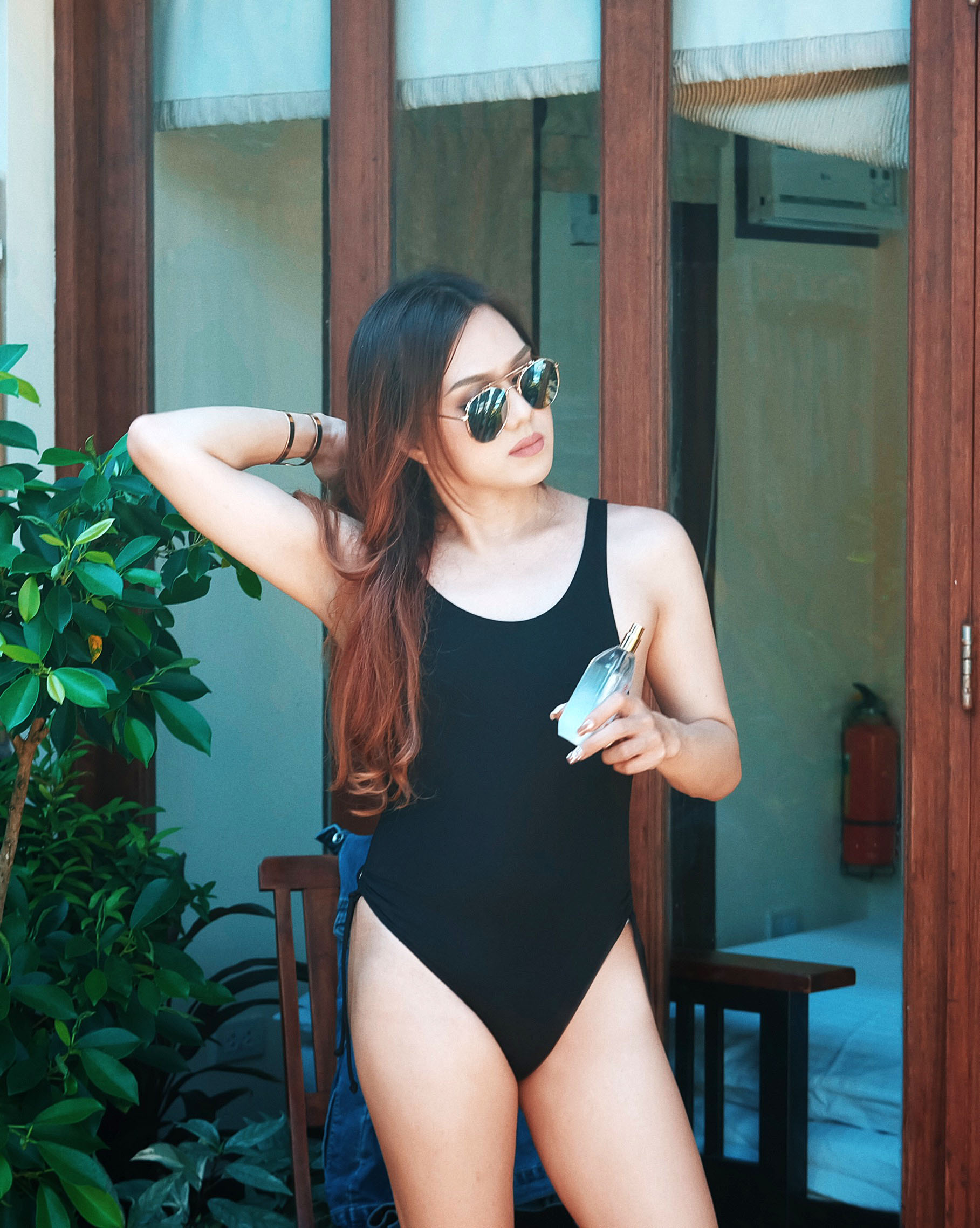 “The Girl’ means being true to yourself and having fun while you’re at it,” said Gigi Hadid. “For me, that’s appreciating every moment, laughing at myself, and surrounding myself with everything that makes me feel happy.”

When I first got this fragrance, I told myself, this is prolly the closest thing to being a Gigi Hadid, given her admirable attitude, confidence and effortlessly cool style. I got so excited to review and feature this scent which is probably one of my top EDT’s to date. I got so inspired that I shot my own OOTD in La Union, a place where happy is!! 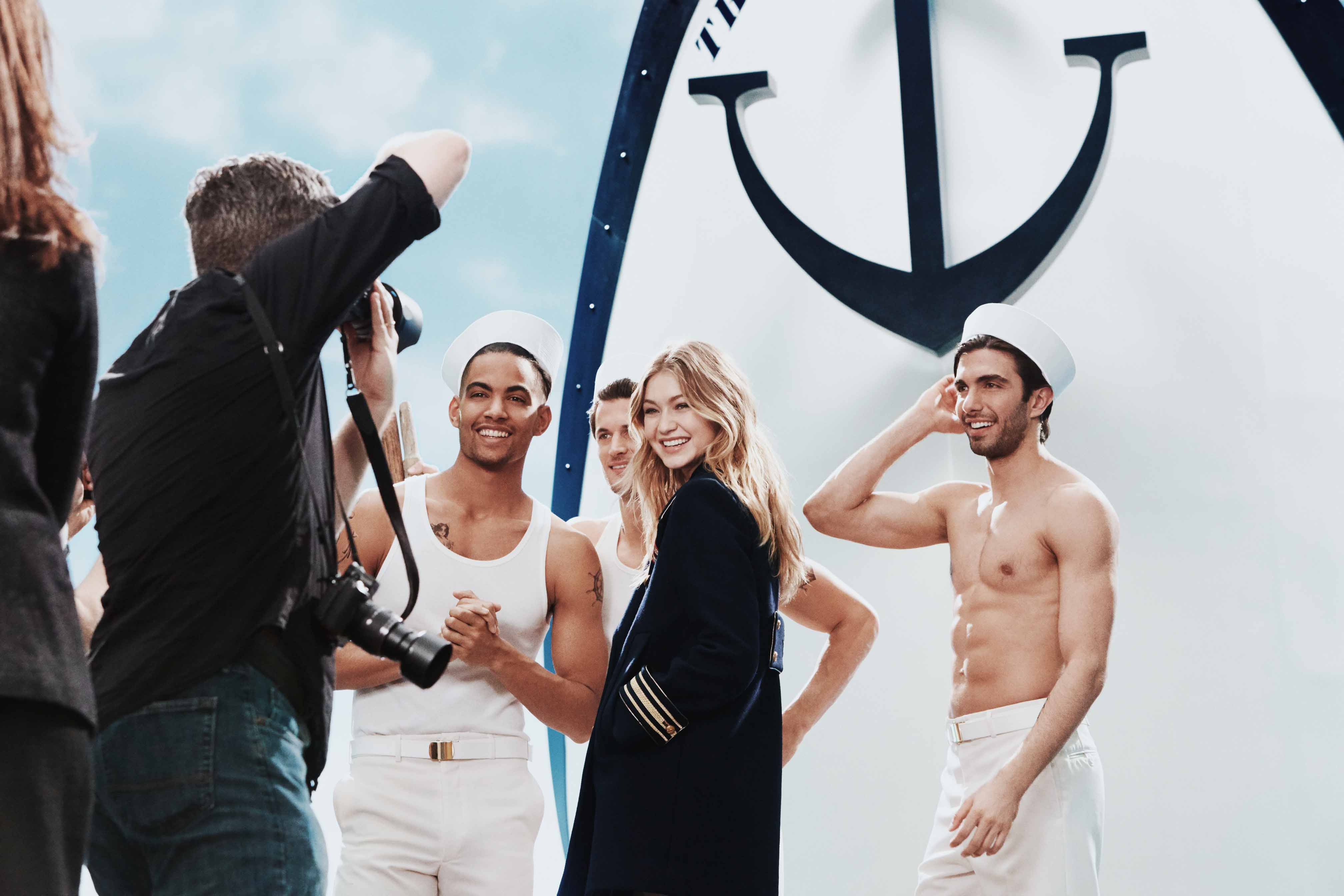 Dubbed a “social supermodel,” Hadid has been credited with reshaping the world of modeling in the 21st century, and reinventing the role of the supermodel in millennial culture. Through the incredible reach of her social media channels, she connects with fans around the world – over 15 million on Instagram alone – and offers them a unique, behind-the-scenes glimpse into her lifestyle as a trend-setting style icon. She has appeared on the covers of Vogue, W, Harper’s Bazaar, Elle, TeenVogue, Numéro, Schön!, and CR Fashion Book, amongst others, and has also appeared in music videos and television programs around the world. Photo and words: Press Release 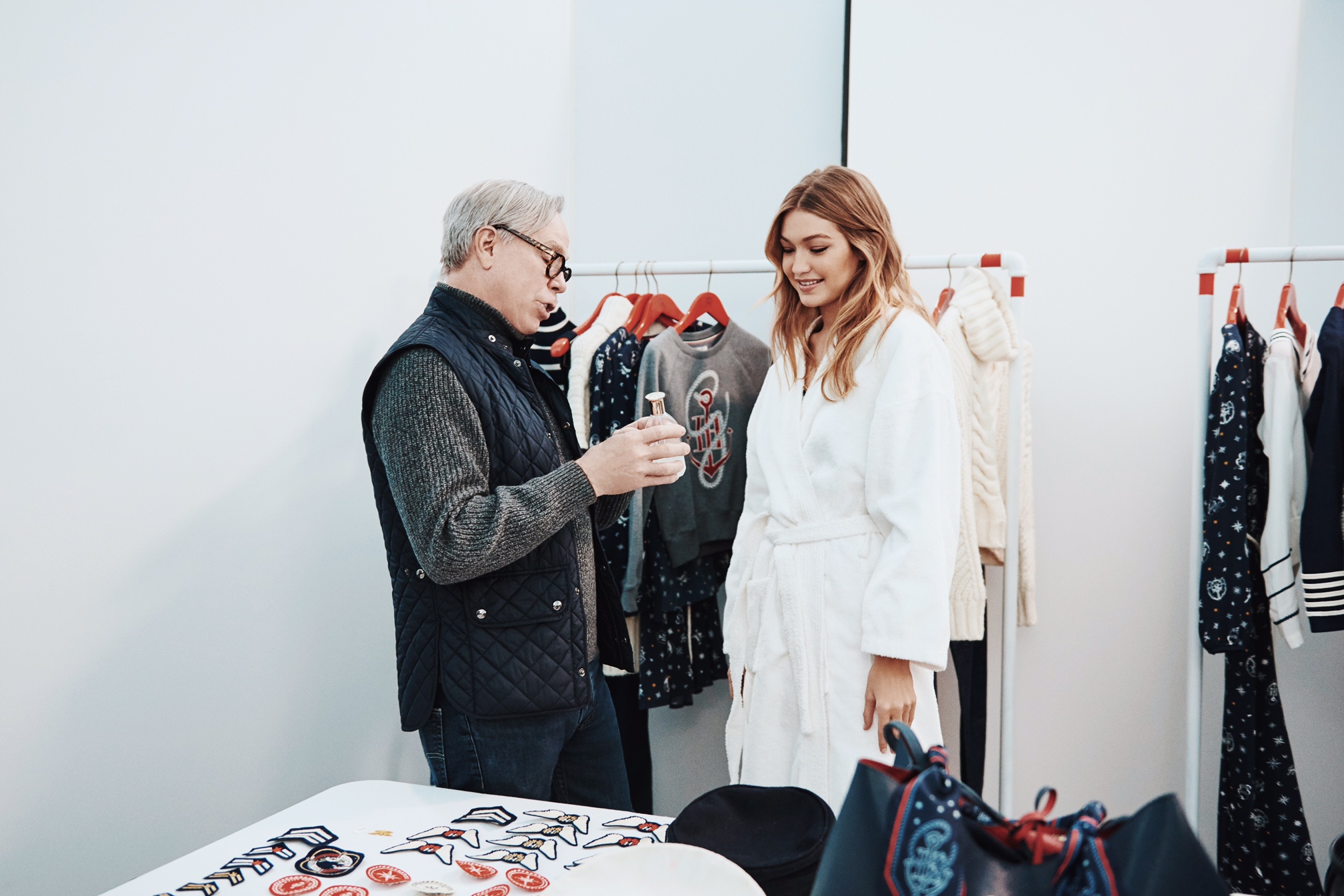 As part of her ambassadorship for Tommy Hilfiger the brand, Hadid has also teamed with the iconic American designer to create her first capsule collection, which further celebrates her modern take on style fused with Hilfiger’s signature “classic American cool” heritage. I can’t help but see this iconic look being consistent in all merchandise and accessories of the perfume just like the patches that came with it below. 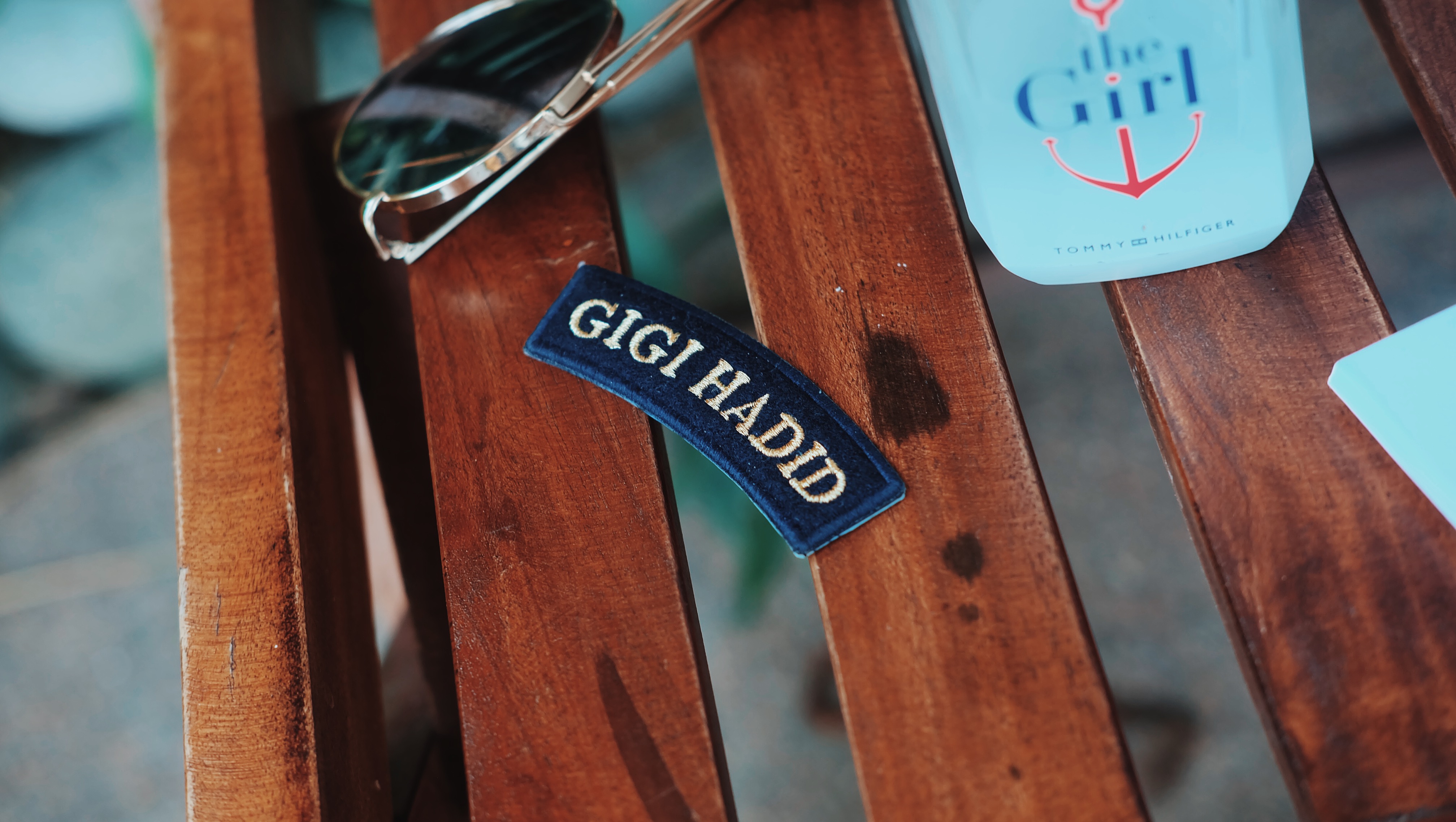 “It’s fun to be in a campaign that’s seductive yet lighthearted and playful,” says Gigi Hadid. “I can’t wait for everyone to see what we shot – there are a lot of surprises to come!”

The fragrance packaging boasts Tommy Hilfiger’s signature nautical theme, with a brightly-colored anchor and a golden cap inspired by the buttons on a sailor’s coat.

I brought the bottle outdoors for my senses, which is what I do when it comes to reviewing fragrances. Truly, THE GIRL by Tommy Hilfiger is crisp and fresh. I used to wear this at day and even night before the trip and I always get comments that the scent is so fresh yet brightly magnetic. And really unique given that I have a lot of floral aquatic EDT’s. 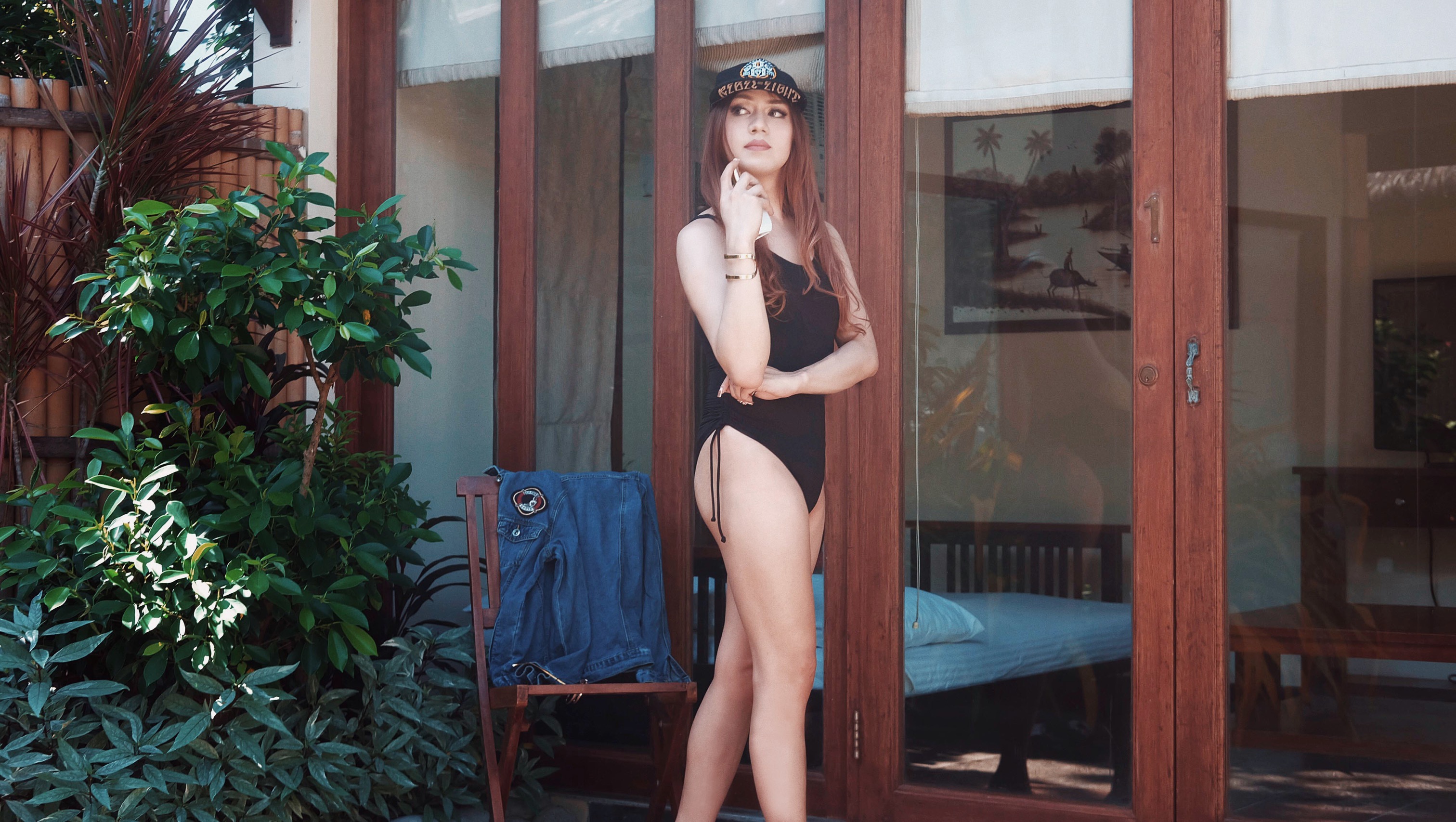 The secret is that the scent opens with a burst of green pear, violet leaf and green fig leaves before moving to the heart of velvety jasmine petals and silky muguet. Cedarwood and cashmeran envelop the fragrance for its signature finish. 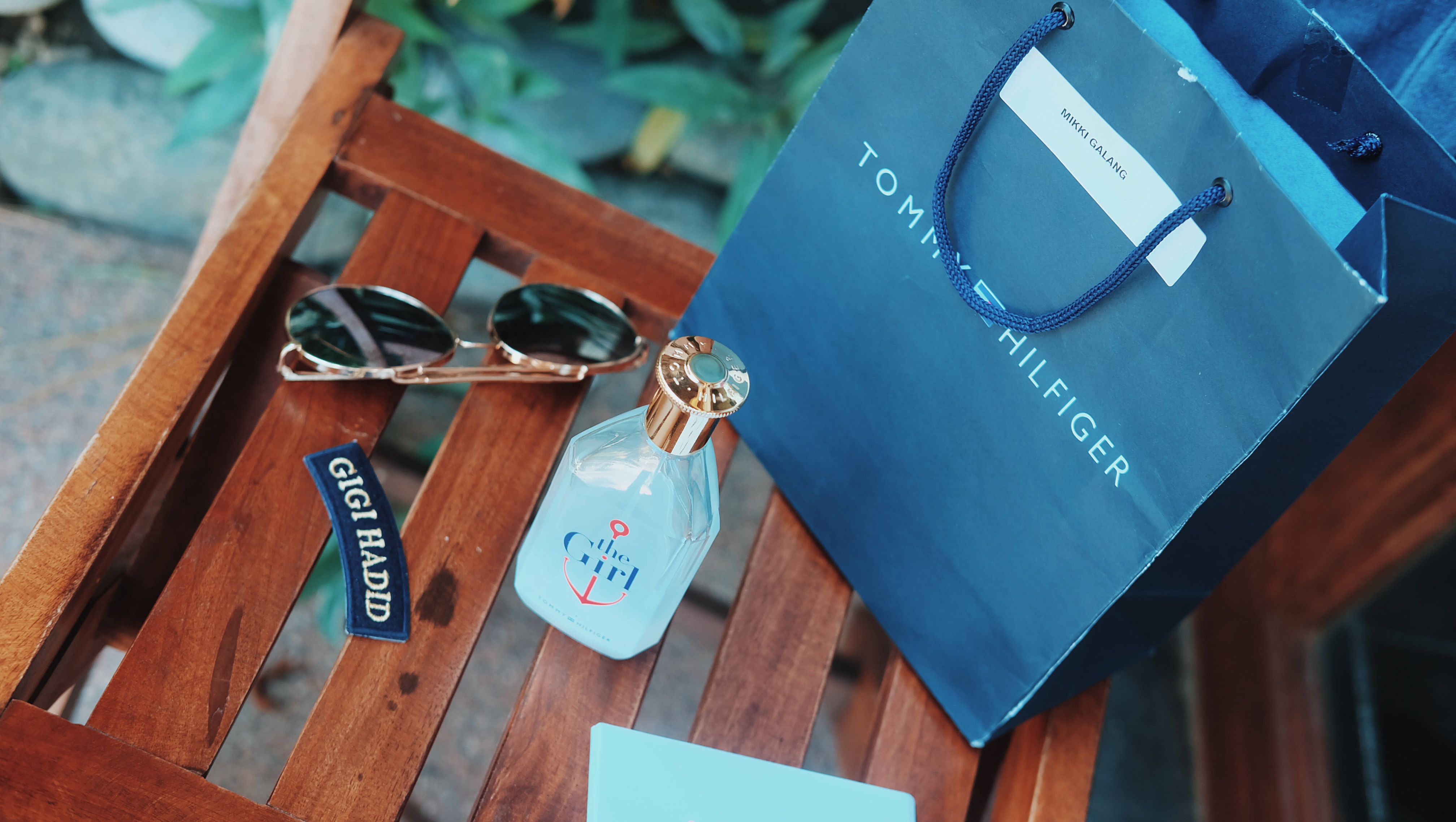 The scent for me is more Aquatic-white floral (in a green sense) that’s fresh yet woody. At first, it’s sweet and quite fruity but it becomes green and truly aquatic. It’s quite dynamic really but it happens quickly. The longevity is average but I wouldn’t mind being left with the uniquely sexy signature base of this fragrance which I rarely smell in others. it definitely can be used for fall/winter, but also during the summer (think cold summer nights!) 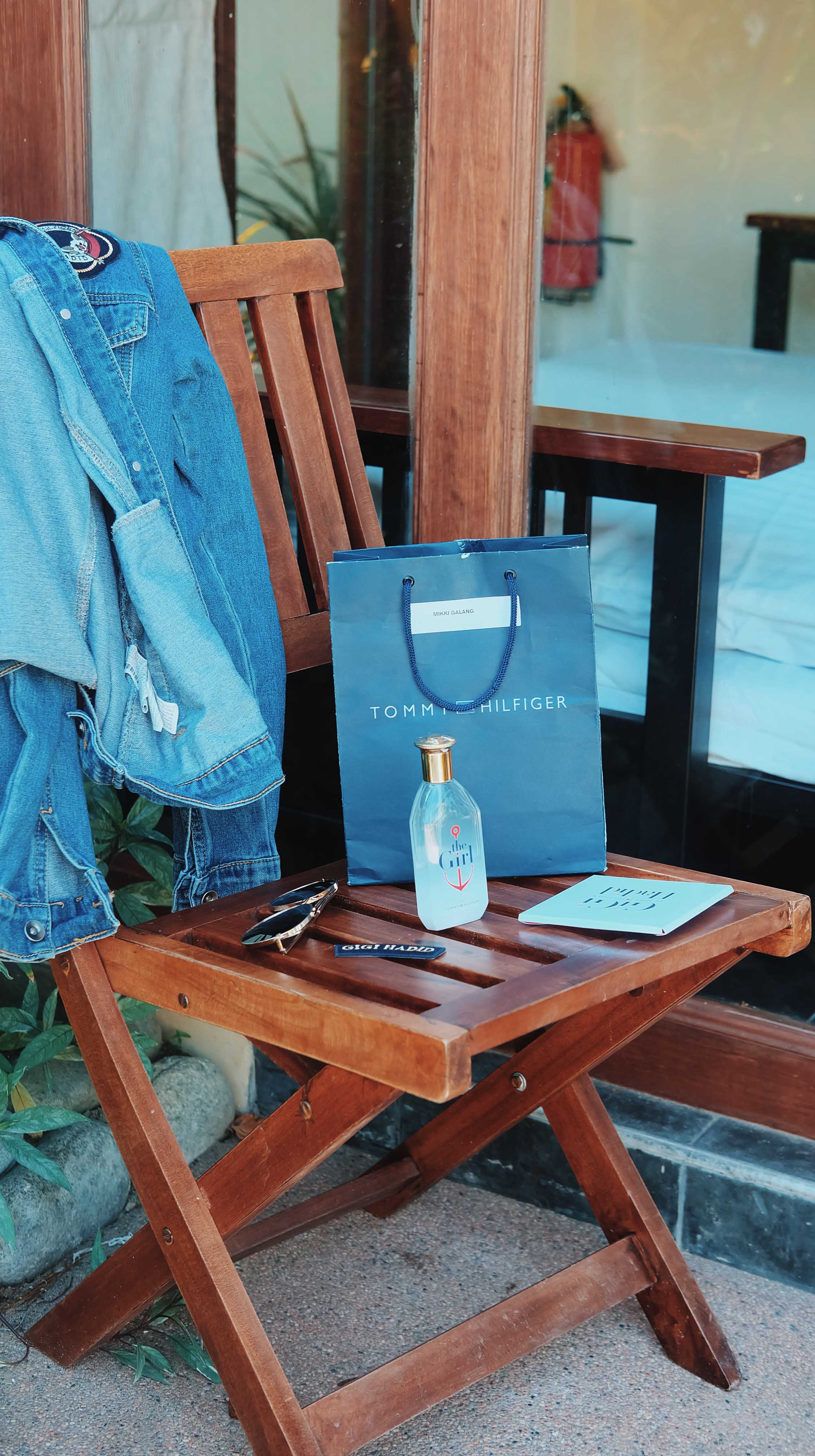 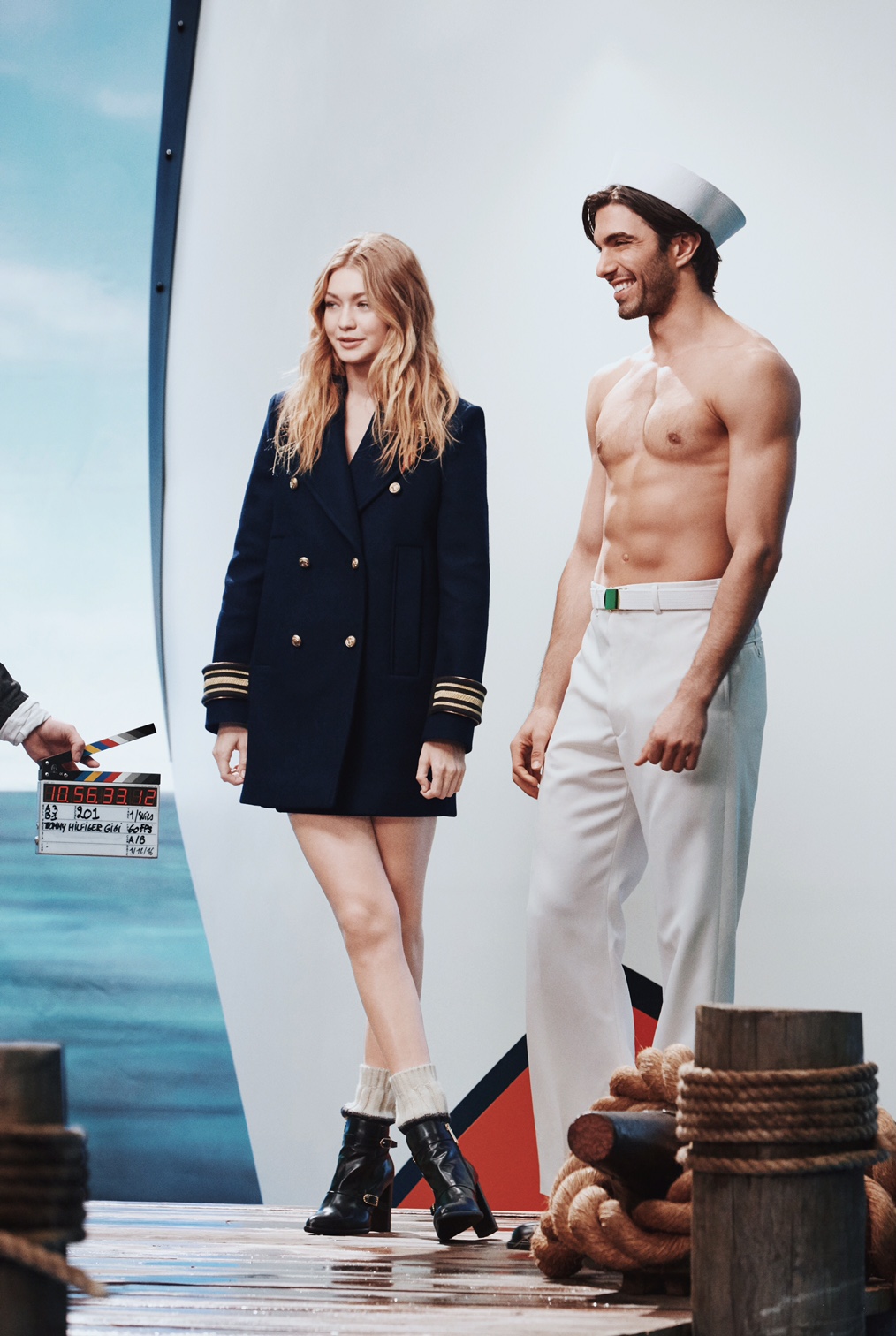 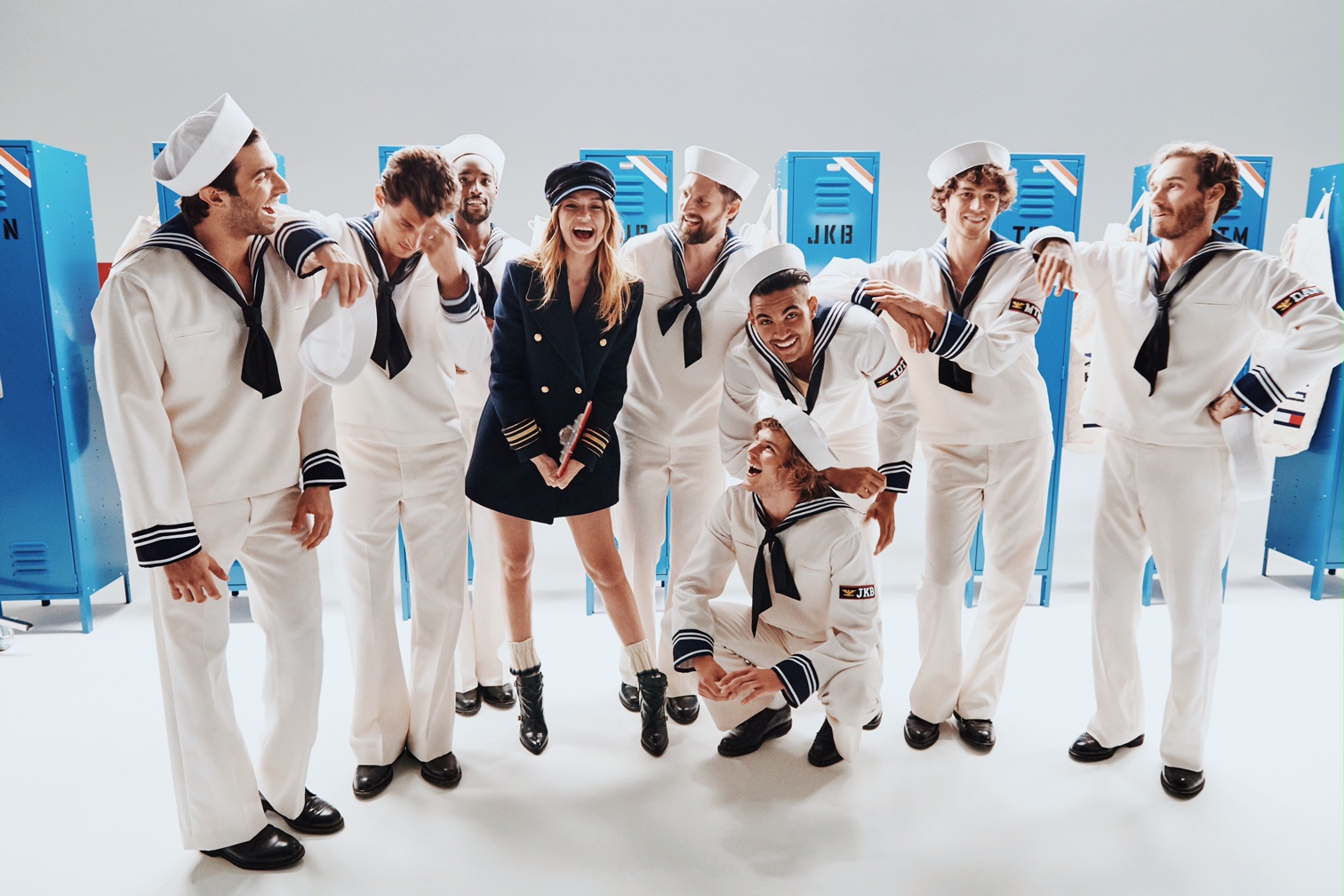 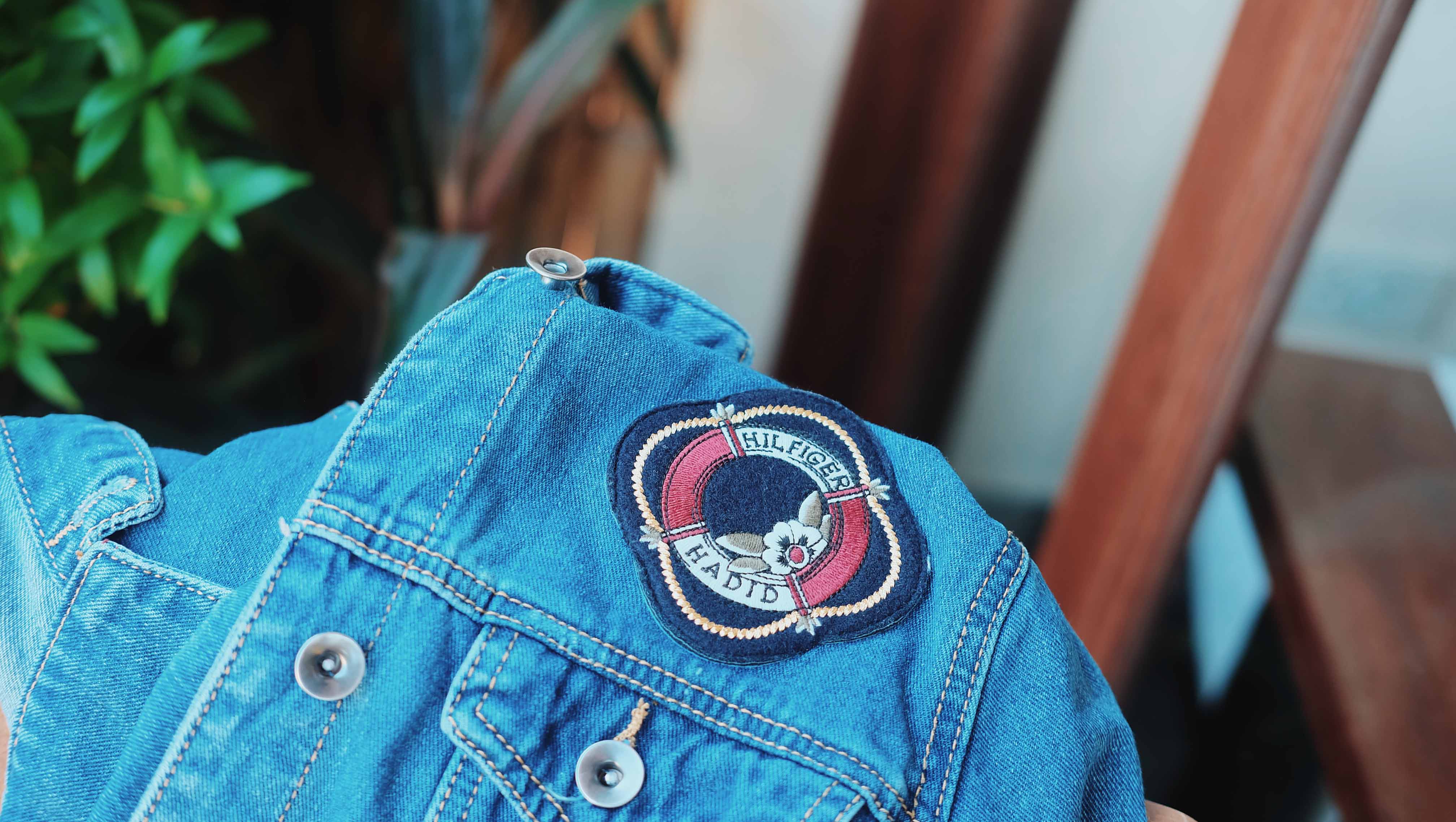 Overall, I am fan of this unique fragrance and I think I’ve told a lot of people already about it hehe 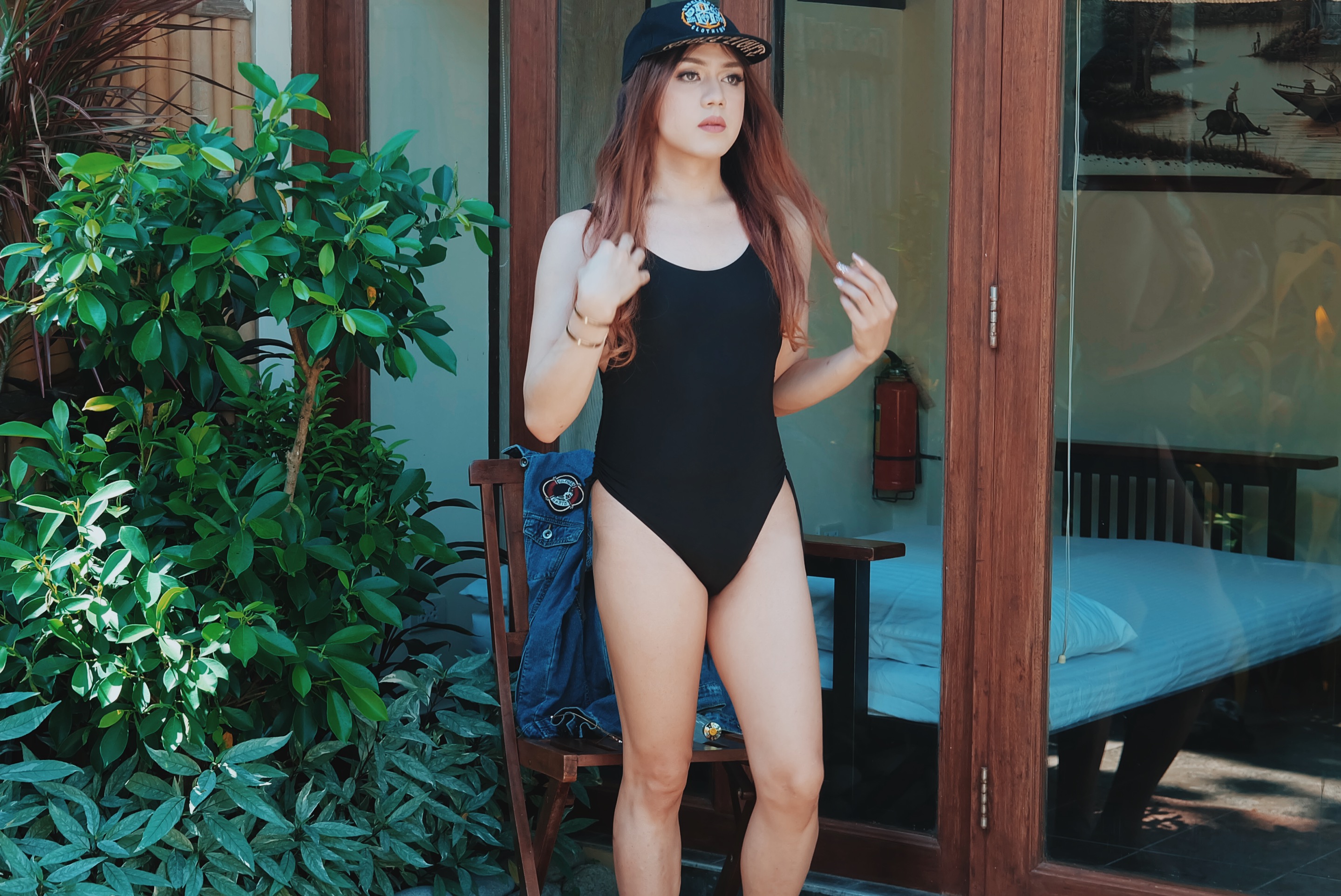 I suggest you try THE GIRL by Tommy Hilfiger Eau de Toilette which will be available at Rustan’s Makati, Rustan’s Shang-ri La, Rustan’s Alabang, Rustan’s Gateway and Rustan’s Cebu on September 2016, and have a suggested retail price PHP3,900.00 per 100ml bottle.

This site uses Akismet to reduce spam. Learn how your comment data is processed.